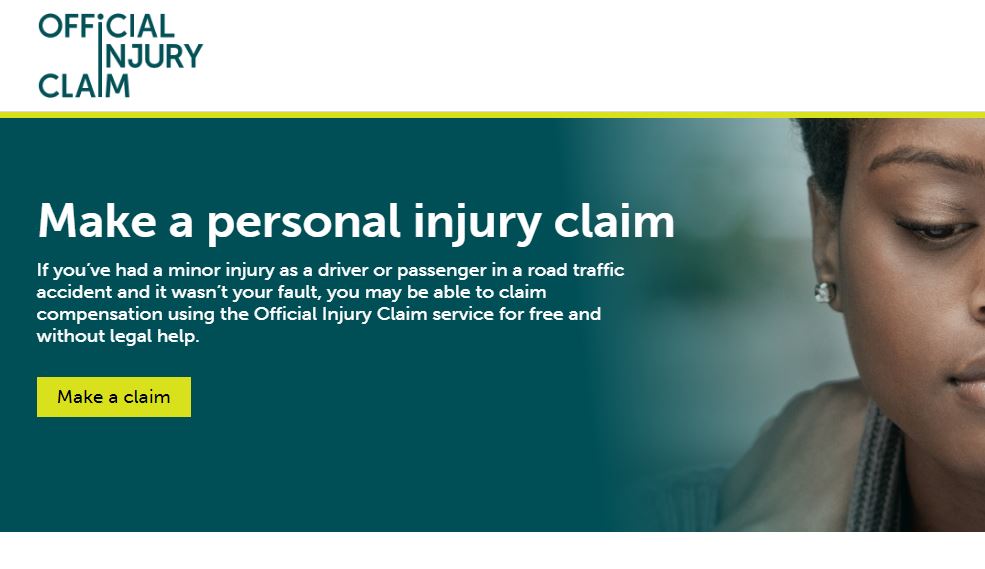 Is the Official Injury Claim portal working as advertised? It is, when claimants have the right support.

Over the past few weeks, the OIC has released a new set of user statistics explaining how their claim portal is being used in the post-reform landscape. And at first glance, what they’ve announced seems to be worrying.

So worrying, that we’re already seeing think pieces claiming that the new process isn’t working, isn’t fit for purpose, and is causing serious issues for claimants and insurers alike. Some even go as far as to claim that the portal needs “saving.”

But scratch the surface of that data, and a different story begins to emerge…

What the statistics say - and what they mean

The OIC statistics for 1 December to 31 March seem to show that claims are down over 50% compared to the last full year before the pandemic, that only 12,000 of over 90,000 claims have successfully exited the portal, and that 91% of claimants have sought representation.

With the portal and the reforms designed to help up to a third of claimants manage the process without legal representation, these stats seem to show a real failure.

Seem to. But they don’t. As Coplus’ Managing Director James Blyth explains:

“When we saw the first sets of OIC data, we saw promising results. LIPs were settling claims even more quickly than represented claimants, and everything was working as advertised. This latest batch of data looks like we’re now seeing a really high percentage of represented cases being settled.”

“But that’s not the case. Because the data we are seeing is cumulative - it’s all the cases since the launch of the portal, including maturing cases that firms have been sitting on for a while. If you look beyond the headline figures, what you see is that LIPs are using the portal as intended. They just need a little help.”

The portal is working, as our data shows

Coplus’ own internal data paints a different picture to the headlines. Far from only 9% of claimants being able to use the portal unaided, we’ve seen 61% of our claimant customers using the OIC portal without legal help.

Says James, “First and foremost our solution is to provide the claimant support to navigate a fair resolution for themselves by assisting in both rehabilitation and compensation, by doing so this results in a larger population of LIPs using the portal for what it was built for and subsequently driving down claims costs to the Insurer.“

“Our data currently demonstrates an approximate reduction of £500 per case when a claimant we have spoken to presents as a claim on the OIC, meaning and most importantly in the majority of cases, no deduction to the claimant’s settlement due to representation costs.”

What’s more, we’re also seeing faster resolutions. Because the headline OIC data looks at maturing cases that have been held back from quick settlements, it skews the average.

“The latest data gives settlement times as 139 days, compared to 85 days in the previous period.  While this is low compared to historical averages, the increase in days will continue as these older cases mature, ” adds James

Strip out older cases, and it’s easy to see that the problems aren’t catastrophic at all. But there are still problems. Claimants are still being targeted by professional enablers seeking to escalate claims, and insurers still have to be wary of maturing claims that may come back to haunt them.

But these aren’t problems unique to the portal - they’re problems for the insurance industry as a whole. The main problem faced by the portal is one that Coplus is able to solve.

The real problem is a communications issue

Looking closely at the OIC data and our own internal findings, and the real problem is clear. The general public needs to be guided through the portal.

By putting the needs of the customer first, Coplus has been doing just that.

We’ve been working alongside insurers to make sure that claimant customers feel confident using the OIC portal to manage their own claims. When they’re empowered to use the portal, they see all the advertised benefits - speedier resolutions, lack of a need for expensive legal advice, a simpler time of things following an accident.

That’s what we’ve been piloting. A way of guiding claimants through the portal, and giving them the confidence to get the outcomes they want. And by taking that service beyond the claim, triaging claimants and providing ongoing rehab and support, we’re also able to reduce the number of customers who feel the need to claim in the first place - all while driving down costs for insurers.

We have the solution, and we’re happy to share it

Coplus’ leadership team has already written to the MOJ to share our findings, and to explain how our model can help the OIC portal perform as it needs to, from start to finish, for claimants and insurers alike.

By putting the needs of the claimant first, we’re supporting those who need extra help, protecting vulnerable customers, and making sure they have access to expert rehabilitation.

Maybe it’s time you stop worrying about the misleading statistics in the industry press and give Coplus a call?

We use cookies to offer a better user experience. The cookies enable you to enjoy certain features and are asked for performance, social media and advertising purposes. By continuing to use this site, you accept our Cookie Policy.